USC: Counterforce is a turn- and squad-based, tactical sci-fi strategy game, the direct sequel both story- and gameplay-wise to Ultimate Space Commando. Taking up on the events where USC ended, as a high-ranking naval officer of United Space Command, you’re tasked to lead a 3-ship strike force back to planetary body M-8322--the scene of the original Wraith Incident--to investigate and neutralize the remainders of a still mostly unidentified alien threat. But what you find there may very well change the course of history forever…

-- FIELD TACTICS REDEFINED: An in-depth, RPG-lite game system with complex character attributes and skills, detailed combat mechanics, and elaborate inventory management fuels the turn-based tactical core of the game, enabling you to truly customize your forces and face the threats as you want.

-- DETERMINE THE FATE OF HUMANKIND: Take command and lead your fleet in the story-driven, semi-randomized, multi-ended Campaign mode, where your tactical tasks are accompanied by free management of your ships and crews, the making of life-changing strategic decisions, and defending the relay station to Earth.

-- INFINITE REPLAYABILITY: Discover the other games modes: lead your marines on various, extremely challenging multi-mission Operations with unique goals; build, maintain and defend a functional outpost in Defend the Base!; and play however you want in the fully customizable Single Mission mode featuring a hot-seat co-op multiplayer option. All missions throughout the game are made by our proprietary Random Map Generator, providing limitless possibilities!

I want this bad, thanks for continuing to refine this game series and not abandoning it.

Yes, there is a tutorial for the Alpha Demo on Youtube:

Is there a tutorial or manual?

A new website is ready with a Simplified Game Guide, check it out!

There is no sound at all. Is this because it's a demo?

Yes, it is an Alpha Demo.

We are currently working on the sound system.

There will be an update soon. Keep your eyes peeled! :) 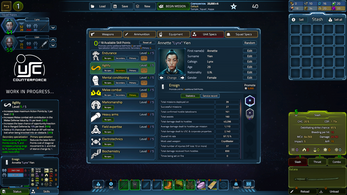 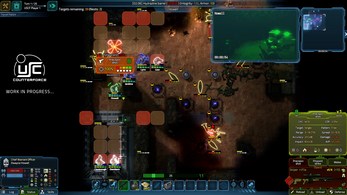 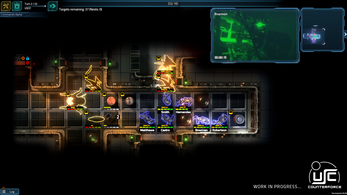 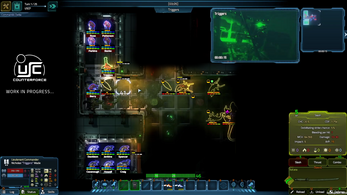 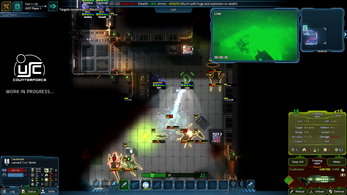 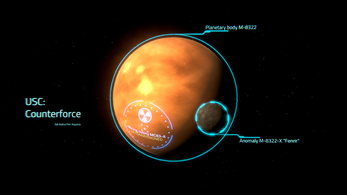